Unless you've been living under a rock in recent months, you're aware that COVID-19 has swept over much of the world with devastating consequences. Fortunately, life in China is starting to go back to normal as the rest of the world is boarded up. You may have noticed that many more local businesses are open now, and the streets are no longer devoid of people.

While things are definitely starting to look up in China, many expats are still recovering from the impact the virus had on their livelihoods.

Cy D. was a primary school English teacher at a public school in Shanghai.

"Originally my employer told me to return to Shanghai as soon as possible to complete my work online, and that I would receive full pay for the month of February. However, as March came around they reduced my pay and offered me less than a third of my normal wage. They also advised those who were not already in Shanghai not to return until advised to do so. They also stated they we were no longer required to do any work as it was no longer part of the local online curriculum."

Faced with this difficult situation, Cy decided to leave Shanghai and return to his home in the UK. "It was no longer financially viable for me to continue to stay in the city, as my wage would only just cover rent and other outgoings. I also wanted to return to my home country as things were starting to get more serious and decided it would be best to be with my family." 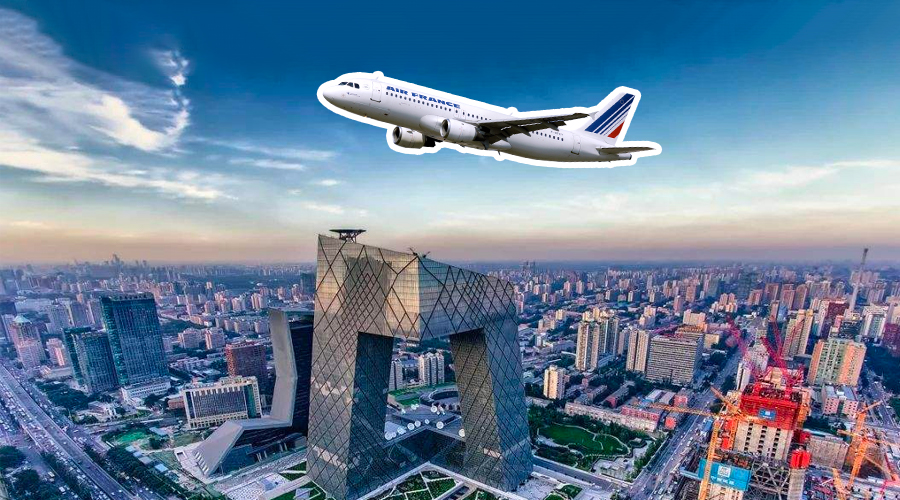 "My employer told us that we would need to teach a daily supplement classes online for 1 and half hours until our eventual reopening. I received half pay, but I thought it was fair for just a few hours of work per day. I felt like China was doing everything it could to keep the virus under control, so I decided it was safe for me to return after my spring break as long as I followed the guidelines set by the authorities."

The education field is only one of many industries suffering because of the virus. But while the economy has taken a huge hit, many companies have been able to adapt well under pressure. Ryan N. works for the marketing department of a tech company in Shenzhen.

"I feel really lucky that I have a cool job and cool bosses, because it made the past couple of months slightly less terrifying. We were basically told 'Hey, you guys can work remotely for as long as you need if you’re somewhere safe and comfortable.' They were (and still are) super flexible and accommodating. I returned to Shenzhen on March 17 and it suddenly seemed like the safest place in the world to be."

Indeed, China does seem like a safe place to be now. And for many expats, it's business as usual these days. Wilson Z. in an investment manager in Shanghai.

"We are now back to working from home on Mondays, and at the office Tuesday through Friday. Our company has implemented a later start time, so that we can avoid crowds on public transportation. At the peak of the crisis here in China, I was already feeling okay, maybe a 5-6 (with 10 being the most panicked or unsafe). Nowadays I'm at a 1-2. I'll still pay attention to not get myself into large crowds, but the virus is an afterthought now."

The expats that hesitated on returning home to China after the new year holiday recently received some shocking news. On March 28, the Ministry of Foreign Affairs of the People's Republic of China announced that China had temporarily banned entry by foreign nationals holding visas or residence permits. While not completely unexpected, many people will now not be able to return to their homes in China, and are making arrangements to have their possessions shipped back to their home country.

Meanwhile, China continues on its journey to recovery and the expats that decided to stay in or return to China are committed to making the most of their situation. "Until my school opens up, I'm going to work out at the park and gym, and help others on social media stay fit and healthy at home with videos and advice. I'll also study Chinese and learn how to cook new things," says Daniel.