This month sees the end of online sales of e-cigarettes, due to a nationwide ban across all e-commerce platforms. The ban, which came into effect early November, also stops promotions and advertising of vape products. It is estimated that there are 10 million e-cigarette users in China alone, 45.4% of those reportedly buy their vaping products online. With a huge number of customers usually shopping online, this ban will cause them to shop elsewhere for their e-cigarettes.

Big names have supported the ruling, which was put into place by The State Tobacco Monopoly Administration and the State Administration for Market Regulation. The Alibaba Group, owners of our beloved Taobao, have released a statement saying that they will support and comply with the new regulations. Kuaishou, a Chinese video mobile app, have blocked the search of key words such as e-cigarette, or brands, such as Juul.

China is not the first country to ban online sales of vapes; 27 countries across the world, including Australia, have banned the use of e-cigarettes entirely. 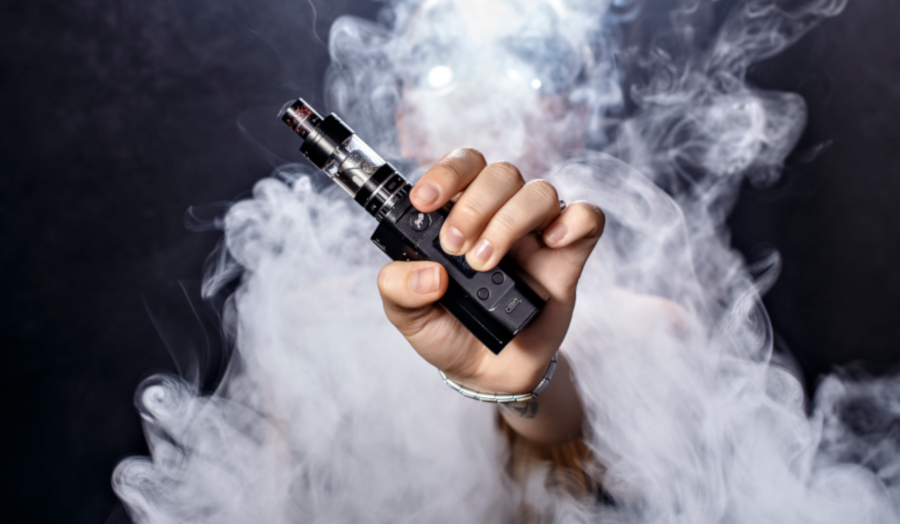 This most recent restriction follows on from Juul's introduction, and then exit, from the Chinese market back in September. Three days after Juul's e-cigarette products were made available to Chinese customers on Tmall and JD, they were pulled from sale. Whilst no explanation was given, some have suggested it could be due to their marketing- as it targets a young audience; or the increasing health concerns surrounding vaping products.

Vaping is extremely popular in young adults, especially the 15-24 age group- this is cause for concern for the Chinese government. Not only due to the increasing illness and deaths possibly linked to vaping, but the government have also previously stated they want to reduce the number of smokers in the country from 26% to 20% by 2030. This drastic reduction will heavily rely on the younger generation not becoming smokers. Research has found that although those aged 15-24 are not using e-cigarettes as a means of quitting smoking, it could lead to nicotine and tobacco use. 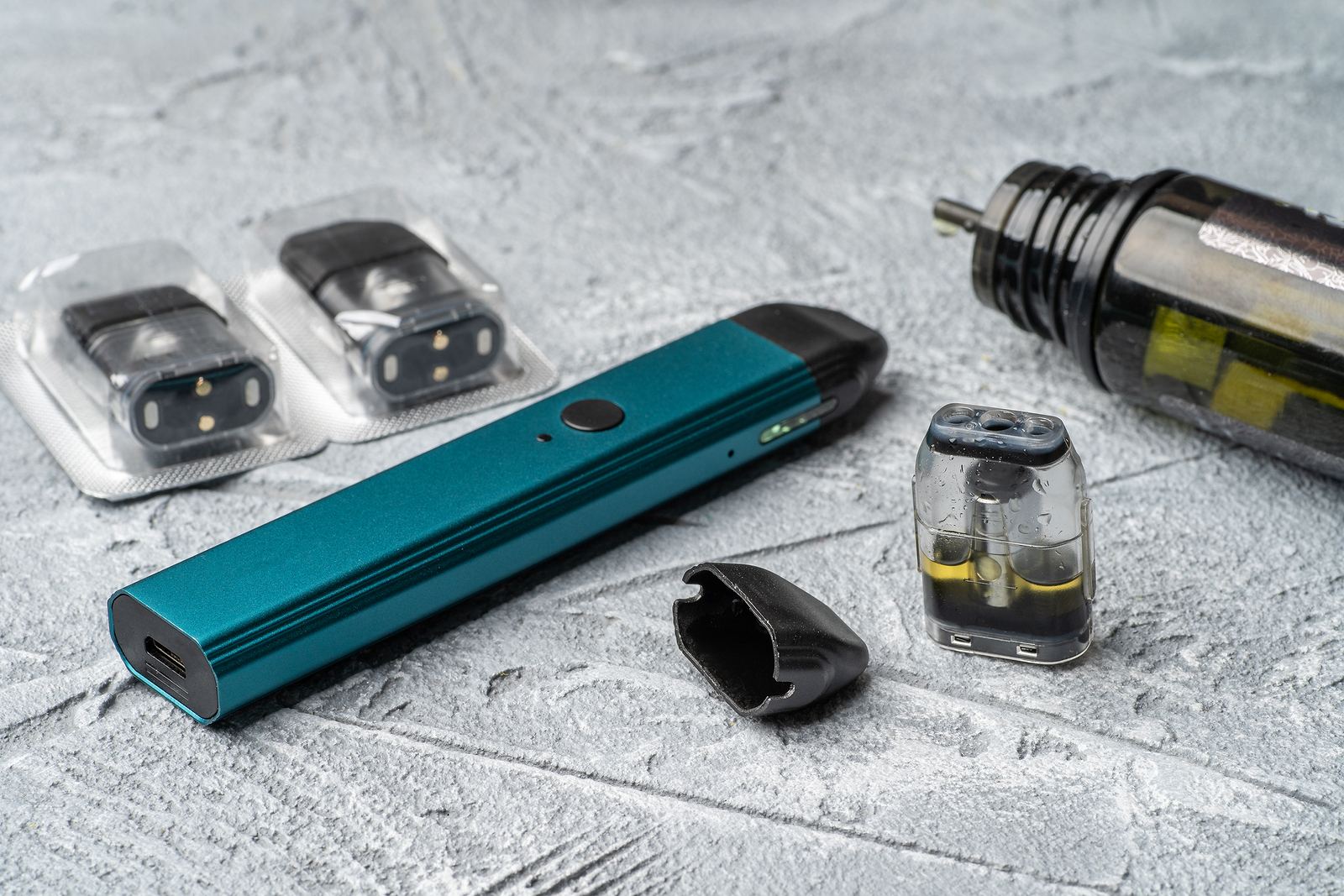 China has one of the biggest tobacco markets in the world, with an estimated 350 millions smokers. However, the popularity of e-cigarettes has increased exponentially throughout recent years. E-Cigarettes originated in China, and now the country is the one of the world's largest suppliers of the product. The first e-cigarette was invented in China, by a pharmacist from Beijing named Hon Lik, in 2003.

Since the introduction of e-cigarettes into the Chinese marketplace, the market size has gone from strength to strength. Reports state that the e-cigarette market here in 2016 was estimated to be worth $416 million, and by 2018 it had risen to an estimated $718 million. With the online restriction coming into place, however, this number could fall for this year and the next.

Baopals will no longer sell e-cigarettes.