Who would’ve thought that traditional Chinese dress would be back in style? With its wide sleeves, crossed collar and silky, flowing robes, hanfu—the traditional dress of the Han ethnic group—has garnered nearly one million wearers in the past decade. Hanfu has a rich history; it first developed in China over 3,000 years ago, and was widely worn until the 17th century Qing dynasty, when it was replaced by the clothing of the ruling Manchu people. Although Western clothing, later introduced by imperialists, has become the norm today, hanfu is enjoying a significant cultural comeback.

To find out more about the hanfu revival, we talked to 38-year-old Zheng Qi, a hanfu designer based in Chongqing who is challenging social norms by making hanfu for a wide spectrum of body types. 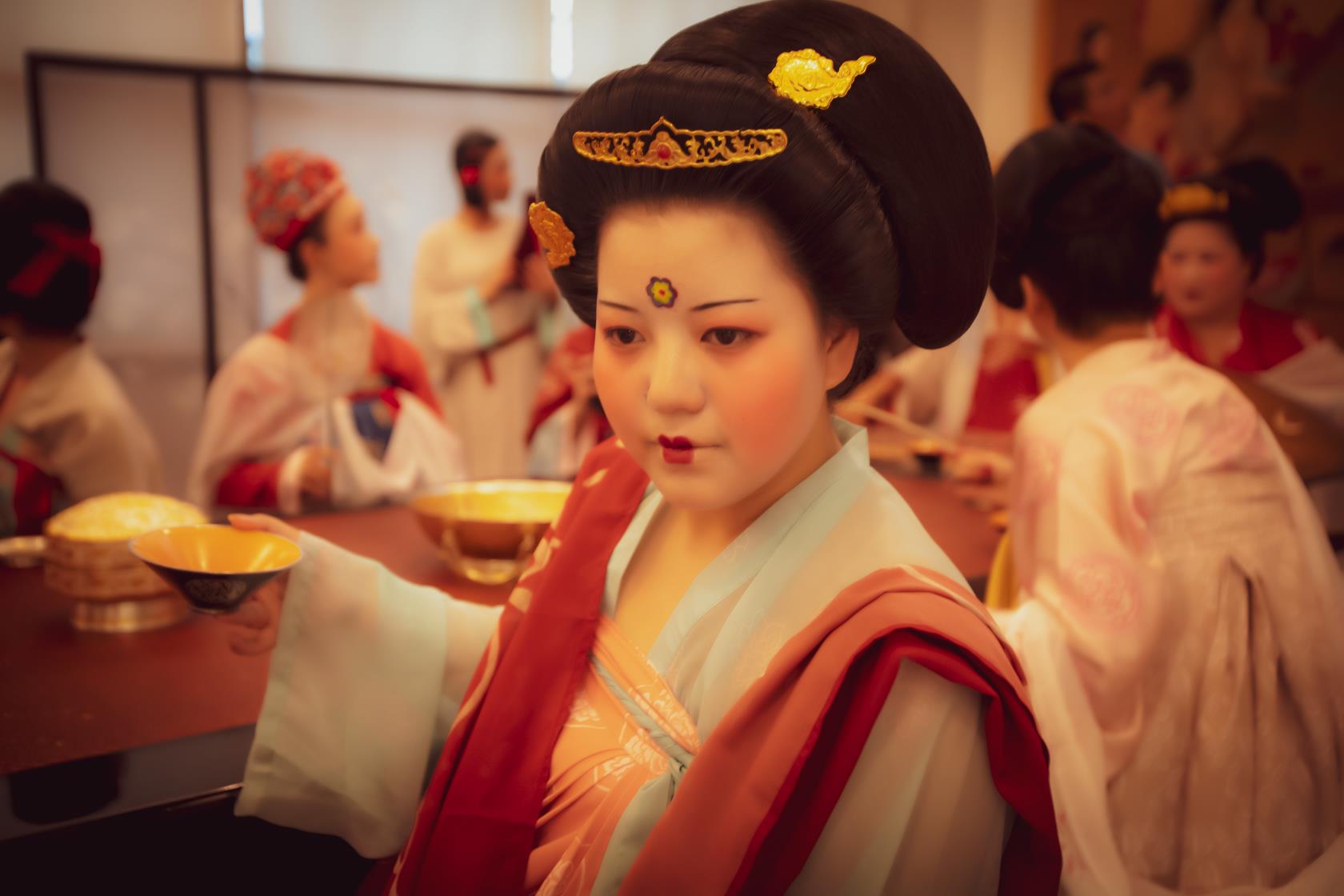 “I started dabbling in the hanfu community in 2009,” Zheng tells us. “The purpose of my shop is to integrate hanfu and traditional culture back into daily life. Hanfu is ancient, but it’s actually a fresh phenomenon because we’ve been living in modern society for too long.”

The growth of e-commerce has helped the hanfu movement thrive. “Young consumers increasingly favor items that are unique, artistic, and linked to a rich historical legacy,” a recent China Daily report described. The top 10 hanfu stores on Taobao made 98 million yuan in transactions in April this year, up 385 percent from the previous year. According to Taobao's 2019 China Fashion Trend Report, released in March, hanfu was the third most searched keyword among female shoppers, and among the top ten keywords for male shoppers this year. 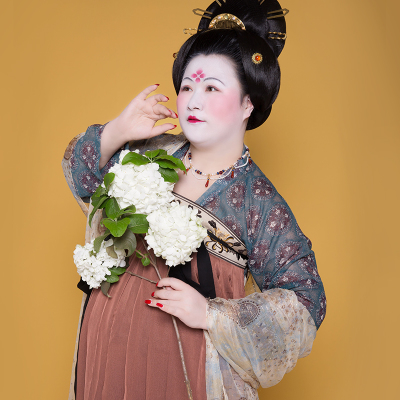 Zheng’s shop, called Jing Yu Tang, is particularly unique because it offers plus-sized hanfu. In today’s China, where stick-skinny physiques are revered and aggressively marketed, plus-sized women are often pushed out of consideration. Modern clothing usually comes in a very limited range of sizes—let alone hanfu. Zheng puts it bluntly: “I’m very fat. I started making hanfu because I couldn’t find anything in my size on the market. We fatties need beautiful clothes, too.” She particularly likes the Tang Dynasty, an era when being plump was seen as an elegant and ideal body type.

“Most countries see fat as ugly and skinny as pretty, but I think these beauty standards are far too rigid. There are so many different kinds of beauty. I may not be able to change society’s beauty standards by myself, but I sure can raise awareness about this issue.”

Not only is Zheng empowering people of all body types to wear hanfu, she’s also educating people about the cultural significance behind the garment. “I’ve always thought that our Han ethnicity needed some beautiful traditional clothing,” says Zheng.  Many of China’s 55 ethnic minorities are famous for their unique and colorful garments. However, not enough people recognize the cultural and historical significance of hanfu. “Hanfu is becoming more popular these days, but more people see it as just ‘pretty clothing’ instead of understanding the deeper culture behind it,” Zheng explains. 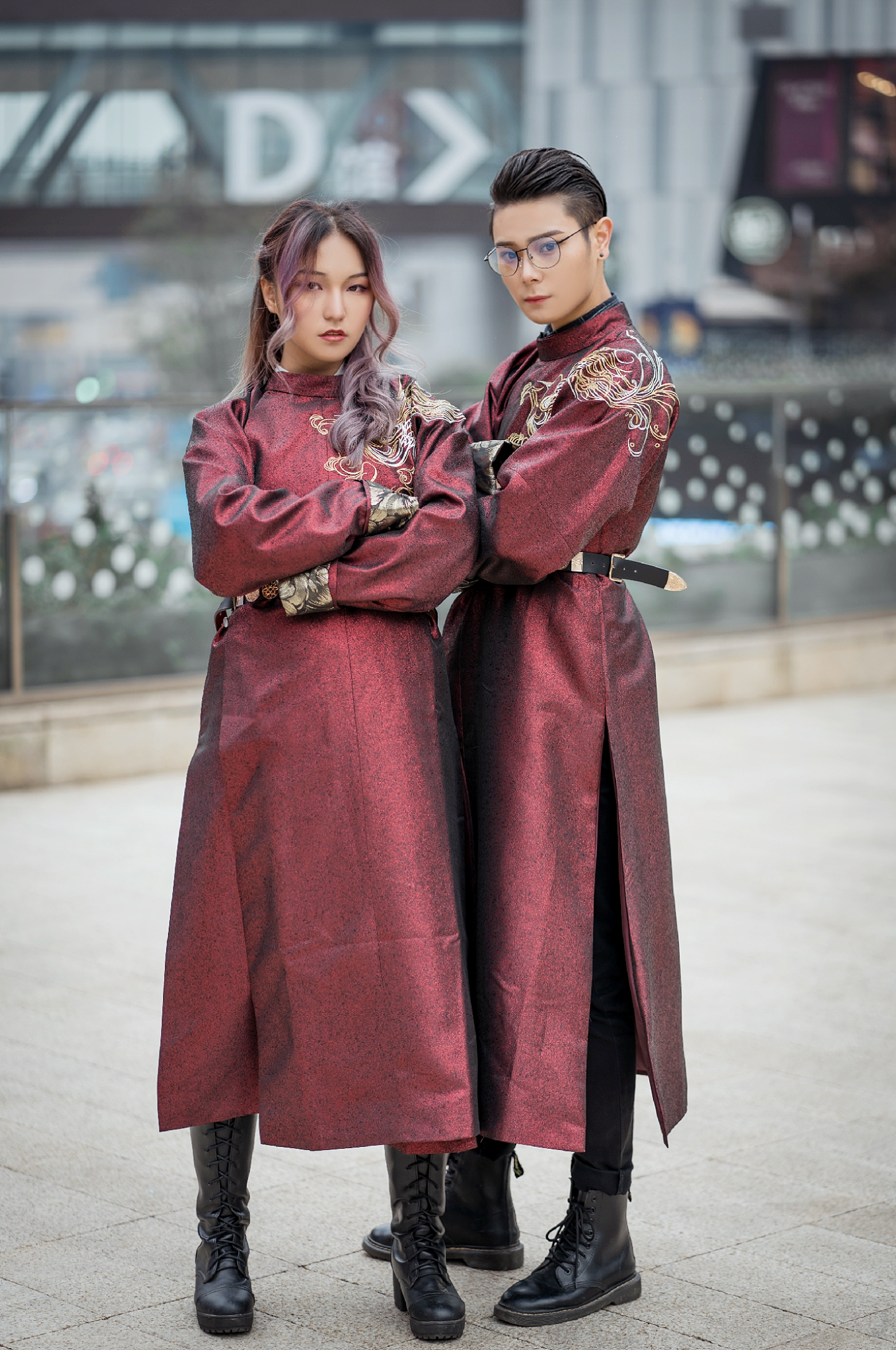 That may change soon—both hanfu wearers and the government are trying to popularize the traditional garment. Last year, popular live-streaming platform Bilibili and the Communist Youth League jointly proclaimed April 18 to be China Hanfu Day. Yet hanfu’s historical context means that its politicization could exacerbate tension between the Han ethnic majority and China’s minorities. Because of this, most hanfu wearers are not interested in nationalism, or making a political statement with their garments. “It’s good to show patriotism in moderation,” Zheng says. “A culture shines the most when it is confident, but not blindly arrogant.”

Hanfu’s popularization may be a result of China’s wildly popular costume dramas, such as The Legend of Zhen Huan, The Empress of China, and Story of Yanxi Palace. Yet Zheng points out that the outfits on TV shows are inaccurate, and don’t do much to teach people about the history of hanfu. “The outfits are made to be eye-catching, and they’re designed from popular imagination. They don’t take actual traditional garments into account.”

Authenticity is a controversial topic in the hanfu community. Some “purists” prefer wearing historically accurate hanfu, while other “revisionists” prefer tailoring the garment to suit modern tastes. Zheng prefers selling hanfu that is compatible with daily life: “Through my store, I’m trying to spread the word that hanfu is actually wearable in modern society. If more people knew that, then hanfu would be more popular.” 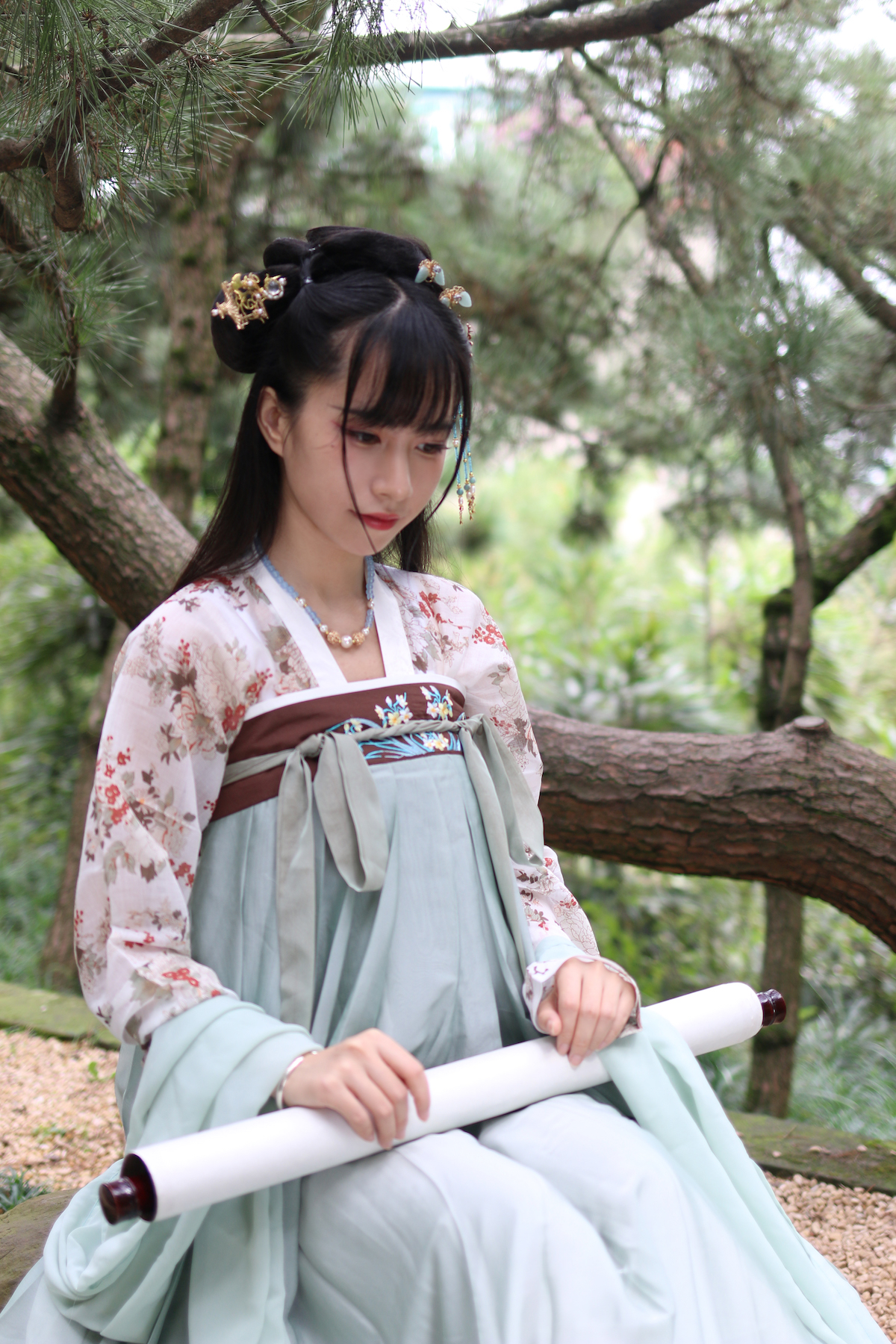 “I got into this business when I started designing hanfu for my friends, because there were barely any hanfu sellers several years ago.” Zheng’s shop, Jing Yu Tang, is doing better and better with each year. “The business took a hit in 2016-2017 because I was having a baby. Initially, I thought the company would take three years to recover, but it hasn’t even been two years and we’ve exceeded that goal,” she tells us. “We’re in a good place and I am excited for what the future holds for us.”

Why not try out some hanfu for yourself? Here are some styles from Jing Yu Tang, including some gorgeous plus-sized fits! 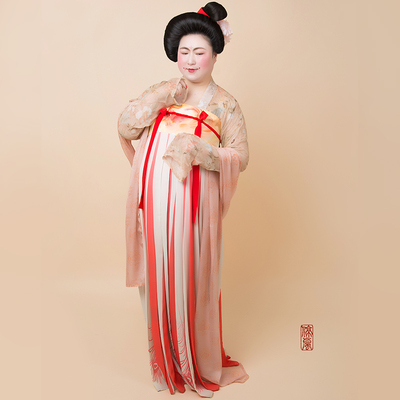 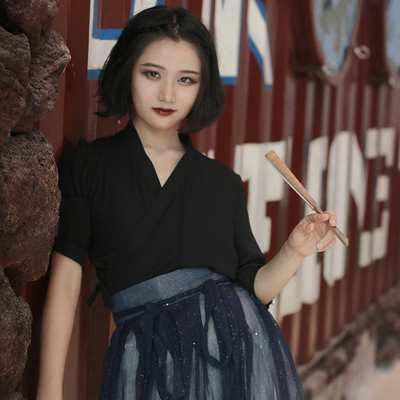 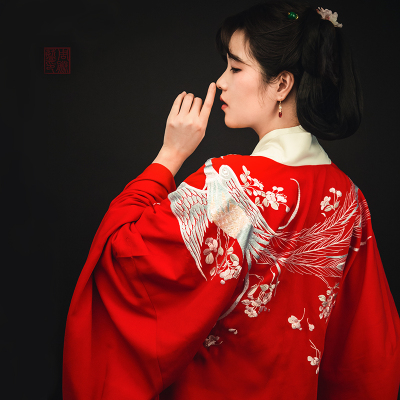 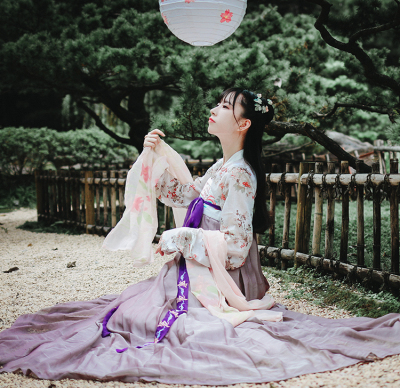 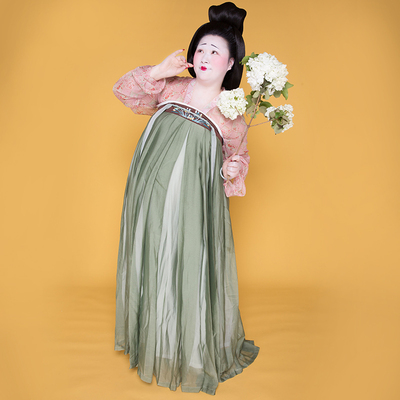 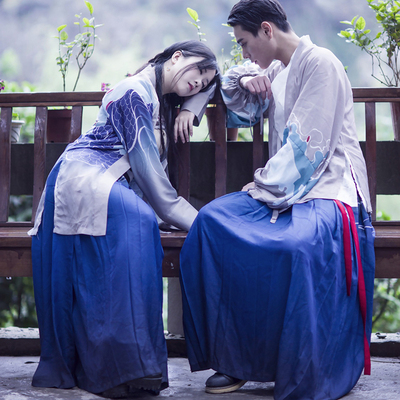