The 2018 FIFA World Cup will be held in Russia from June 14 to July 15, and hundreds of millions of people are gearing up for what is sure to be an unforgettable tournament. We've found some of the best World Cup gear Baopals has to offer so you can support your team in style!

The fan favorites (Argentina, Brazil, France, Germany and Spain) are looking to secure another star above their crest, but the World Cup this year hosts a number of exciting underdogs. Mohamed Salah’s Egypt, Gylfi Sigurðsson’s Iceland, and Medhi Benatia’s Morocco are all looking for their first successful World Cup. Panama and Iceland make their debut at the World Cup finals, and a number of teams from smaller nations (including 4 Arab teams) are also looking to make their mark in Russia. 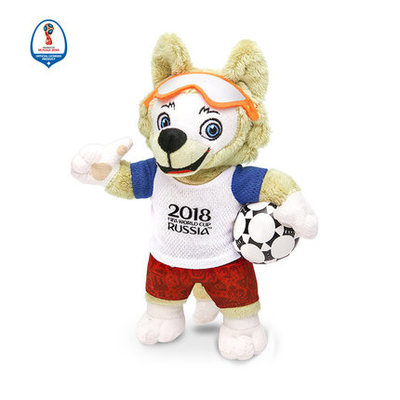 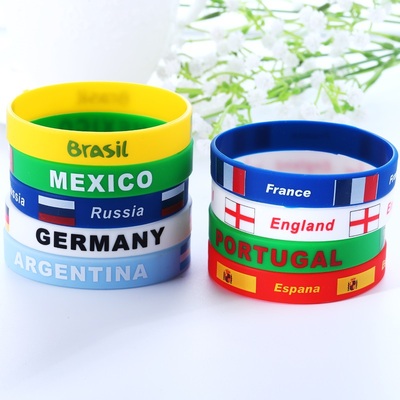 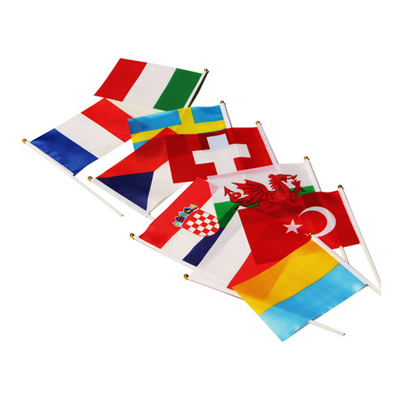 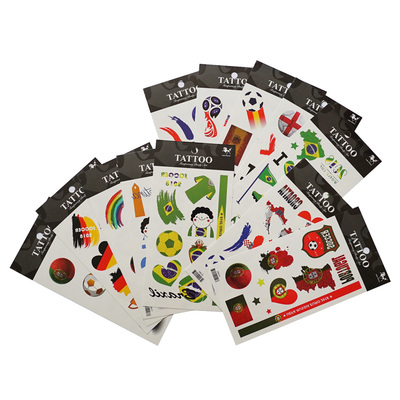 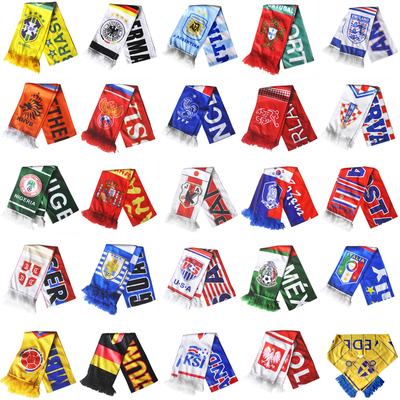 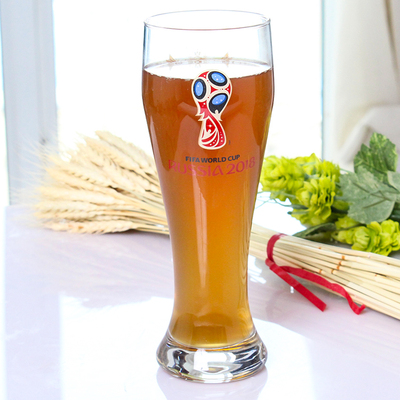 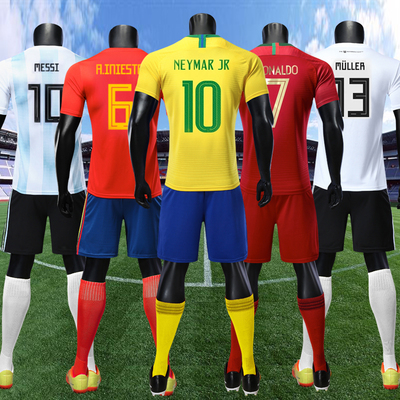 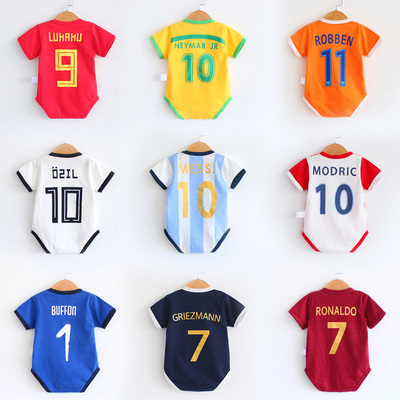 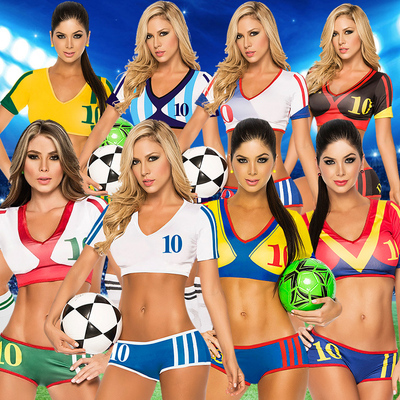 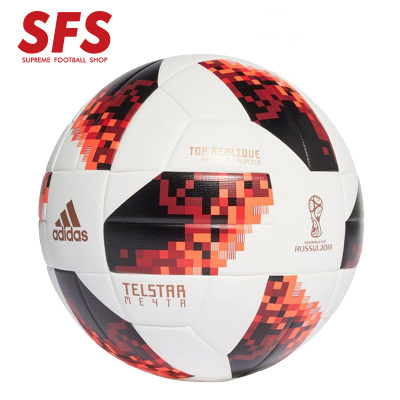